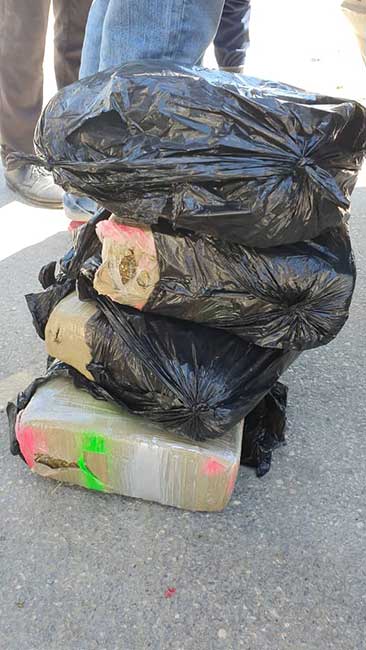 The General Administration of Customs seems not to want to be unemployed. In fact, the Belladère customs surveillance brigade, accompanied by agents from the Order Maintenance Intervention Corps (CIMO), intercepted at the border during the night of February 25 to 26, 2020 during an operation of routine, a Volvo brand vehicle, gray, registered BB 85928, on board of which were twelve (12) narcotic packages totaling 111.8 kilograms of cannabis according to the data of the agents of the Anti-Trafficking Brigade narcotic drugs (BLTS).

The AGD issued a note dated February 27, 2020, stating that no arrests have yet been made during this operation. However, after the legal finding by the justice of the peace, Me Rosenere Caseneuve revealed that the vehicle in question belongs to Marcellus Elqueby Louis, identified in NIF: 001-284-460-1.

Remember that this operation took place less than a week after the major seizure of arms and ammunition by customs officials in Cap-Haitien, on February 21.